In the past practically all rugs were decorative rugs. Our ancestors cared for the aesthetic side of utilitarian objects with concern and precision equal to the one regarding the execution itself.

Persian Heriz rugs or Persian Kashan rugs, Turkish Oushak rugs or Sivas rugs , antique Sarouk rugs or antique Amritsar rugs – every weaving center had something to offer. It was unthinkable for an artisan to simply weave the warp and weft with no color or pattern applied. Every single shade, shape and motif contributed to the greater design which told the story which the craftsmen wanted the world to hear. However, the rug-weaving craft has always been evolving, and one of the major breakthroughs happened at the turn of the 20th century. It was then, something unusual occurred and the design of decorative rugs made a 180-degree turn. Since that time, decorative rugs acquired an entirely new meaning and modern decorative rugs exhibit a brand new face, combining the centuries-old craft with contemporary art. 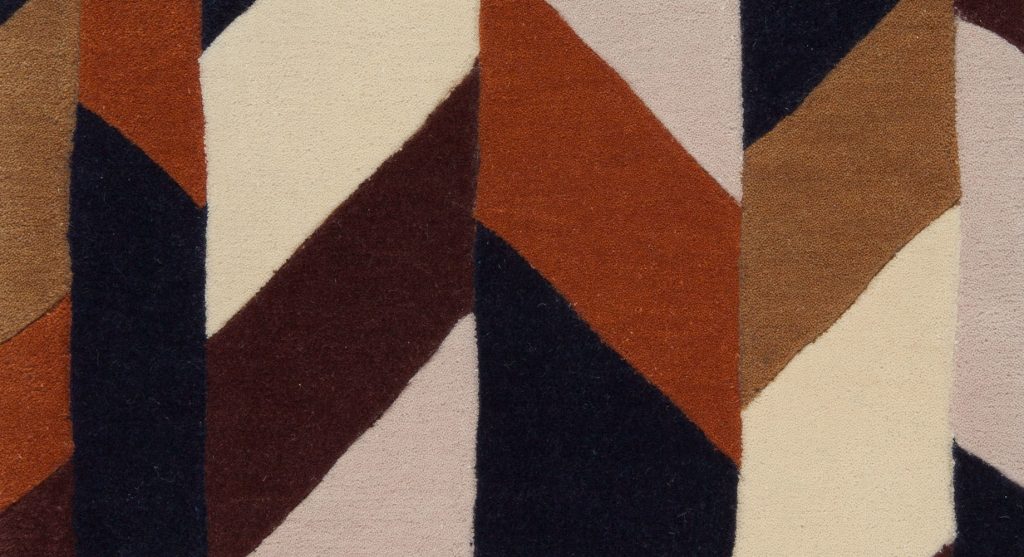 In the 20th century, due to socio-political changes, people started to look differently at art. They focused on emotions rather than figurative motifs and accurate representation of reality. Abstraction came into play, as well as minimalism. First, there was a group of weaving creations that nowadays we call vintage decorative rugs. They emerged independently in many different countries. In England there were Arts&Crafts rugs, in Scandinavia they had rollakans, Morocco continued their long and profound tradition of kilims, whereas China, determined to cater for the Western needs, partly abandoned its own tradition and focused on Chinese Deco rugs. European Deco Rugs also appeared quite quickly, as it was Europe, France in particular, where the Art Deco movement was born. Inspirations taken from prominent painters as Picasso, Kandinsky or Pollock found their place on fluffy piles and flat-woven fabrics of decorative rugs. 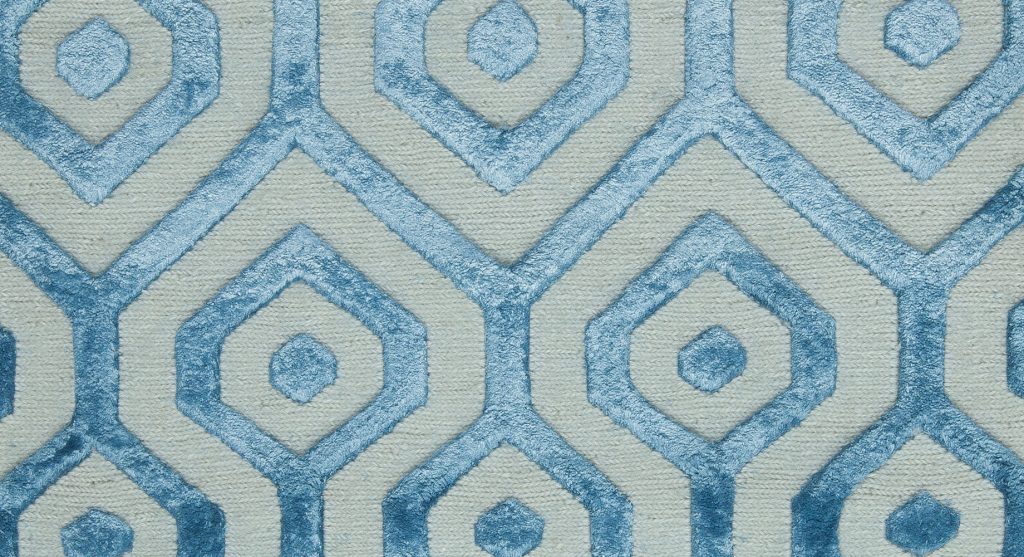 The closer the history approached the 21st century, the more spare and simplistic the designs became. It led to the creation of the so-called solid rugs – deprived of any pattern yet usually equipped in bold, saturated hues. Designer rugs are a vast and important category nowadays. Prominent decorators and textile designers have largely contributed to the diversity in the realm of decorative rugs. Realizing the importance of carpets in interiors, Bunny Williams, DD Allen or Eskayel, among many others, have created textiles matching their own distinct styles. Modern decorative rugs in NYC and other parts of the world help to complete the décor, brining in the charm of ancient craft and the appeal of contemporary art. 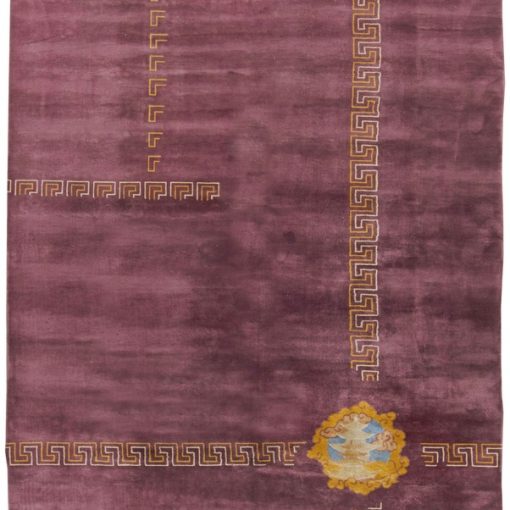 Rug collectors from around the world, understanding the profound significance of designs, colors, styles and patterns, are after authentic vintage or antique […] 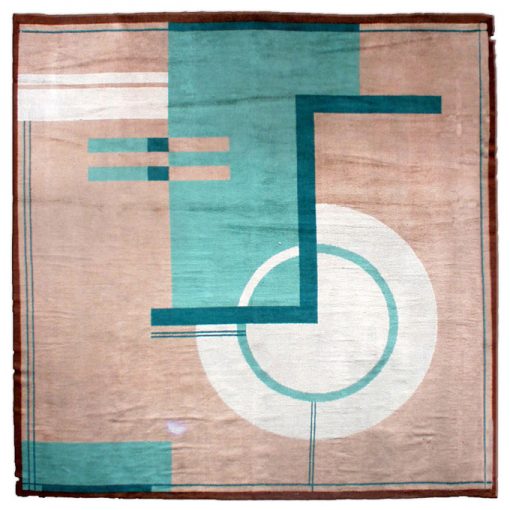 In the past, our ancestors really cared for the tiniest of details while designing magnificent antique decorative rugs. Their intricate patterns contain […]